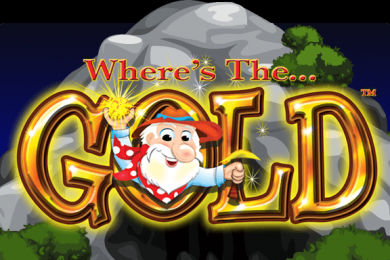 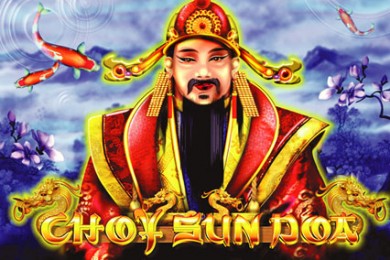 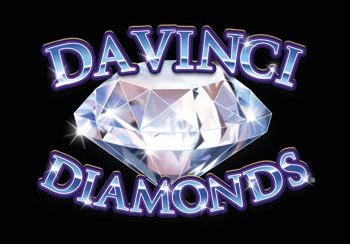 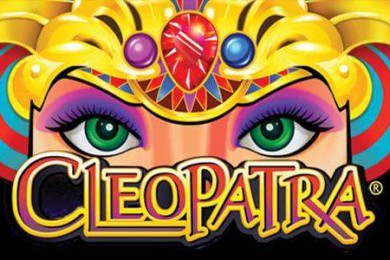 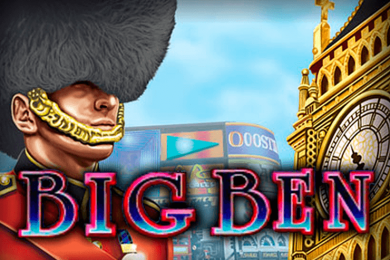 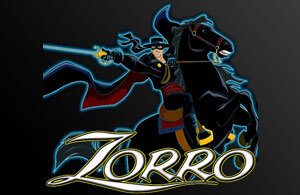 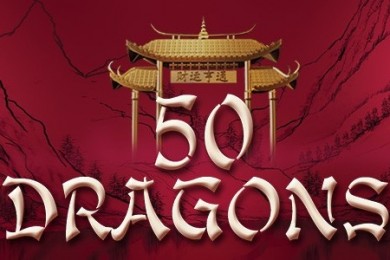 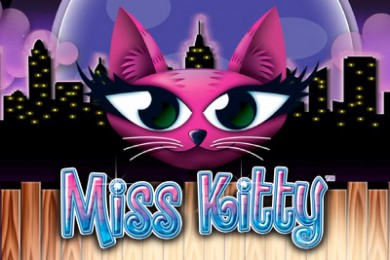 For years, The Greens have fought to impose $1 betting limits for pokies in pubs, clubs and casinos across Australia. Even after the federal government pushed the proposal aside in favour of voluntary pre-commitment, The Greens continued to push – but it now seems that their fight is over.

The plan dictated that pokie reform legislation would roll out voluntary pre-commitment software across the country while the ACT trialled mandatory pre-commitment systems. While this was being planned, The Greens continued to push for a trial of $1 betting limits in Tasmania pubs and clubs, but the Labour government has rejected this plan.

“It is deeply disappointing that both the Labor government and the opposition have rejected a call to introduce a $1 bet limit on pokies in state Parliament on May 22,” says Mark Zirnsak, Director of Victoria and Tasmania’s Justice and International Mission. “A $1 bet limit would be a well- targeted measure to reduce problem gambling while having little impact on the behaviour of recreational gamblers,” Zirnsak continues.

The Greens maintain that imposing $1 betting limits on pokies is far more effective than allowing players to set their own limits. However, it does not seem as though the party will ever get to chance to prove their theory. 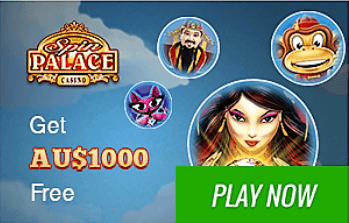